25/07/2018 – 11/09/2018 Nowhere else on Earth can one find such a well-developed network of public secondary school and university glassmaking education facilities as is found in the Czech Republic. Each year, dozens of graduates head out into the art world determined to make a mark and do things their way. Together, they are akin to a flowing river – stemming from numerous springs, and forming a whole that can never run dry. Thanks to such graduates and their ever-evolving creativity, the Czech glass industry possesses an indisputable commercial advantage. Rather than stagnating, the industry continues to incorporate the fresh experiences and ambitions of new generations of artists. Which is why it is important to pay heed to this phenomenon, and to continue to present interesting young artists to the public so as to give them a chance to demonstrate their talents and capabilities. 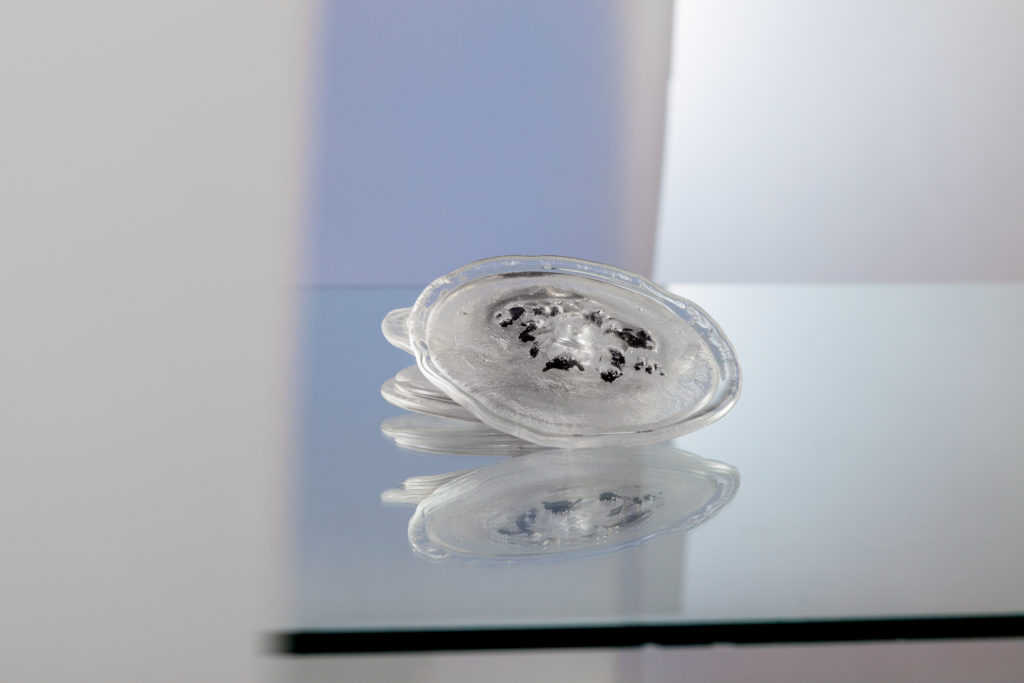 One such example of notable budding Czech glassmaking talent is represented by Barbora Tydlitátová and Natálie Bozděchová. These kindred artistic spirits work both individually, and as a pair, as part of a loose artistic association known on-line as “p a z d r á t i”. It can be said that the artists are akin to isotopes – variations of a particular chemical element. They share many similarities, but on closer inspection also differ from each other in certain ways. Both graduated together at the Technical University of Liberec (TUL) in the field of Glass and Jewellery Design (2012-2016, under academic architect and sculptor Oldřich Plíva and docent Ludmila Šikolová). This was followed by an effort to further deepen their knowledge of glass via studies at The High School of Applied Arts for Glassmaking in Železný Brod (SUPŠ) in the field of Molten Glass Shaping under MgA. Martin Hlubuček. Natálie Bozděchová is still continuing her studies at SUPŠ. 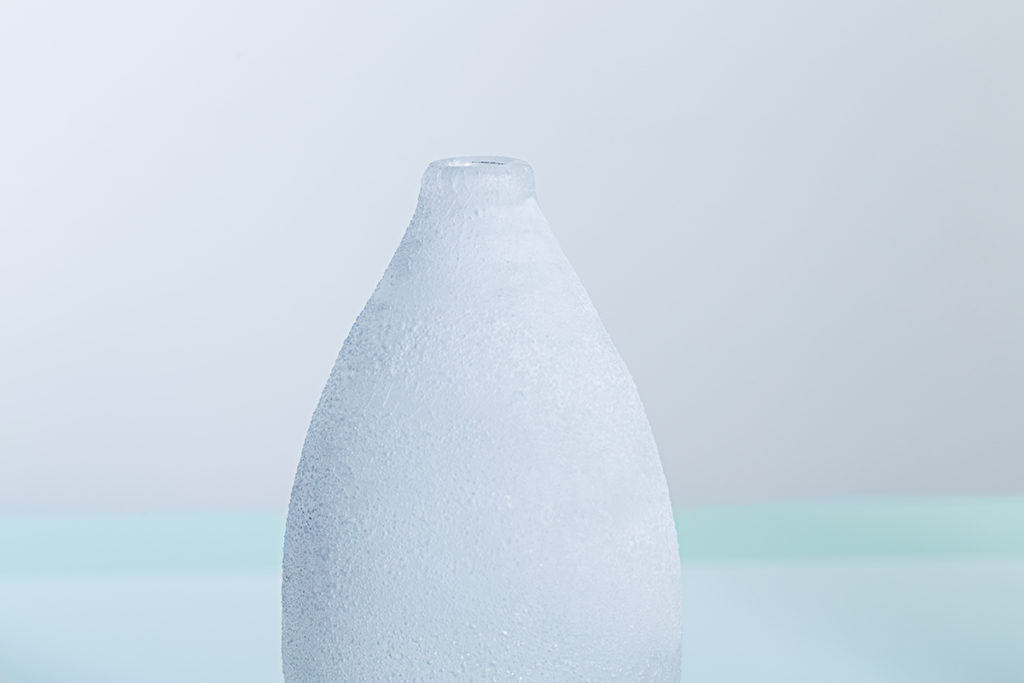 Both artists are fascinated by the ways in which glass is able to change its character via the creative application of a variety of techniques. In her collection of glass art objects known as ZEVNITŘ (Inside), Tydlitátová turns custom hand-blown glass shapes inside-out by applying raw glass items – which would normally not be visible – as a form of decorative effect. Meanwhile, in her KAZARI collection of containers, Bozděchová’s works represent a play on Egyptian-Art Noveau techniques of  “combing”, in which decorations are applied separately to shaped glass as segments, with additional crafting helping to fully incorporate them into the  final art object. Finally, their joint project, a jewellery collection known as ROTTENSCHMUCK, is intended as an exploration of the ambivalent relationship of Western civilisation towards the consumption of food. 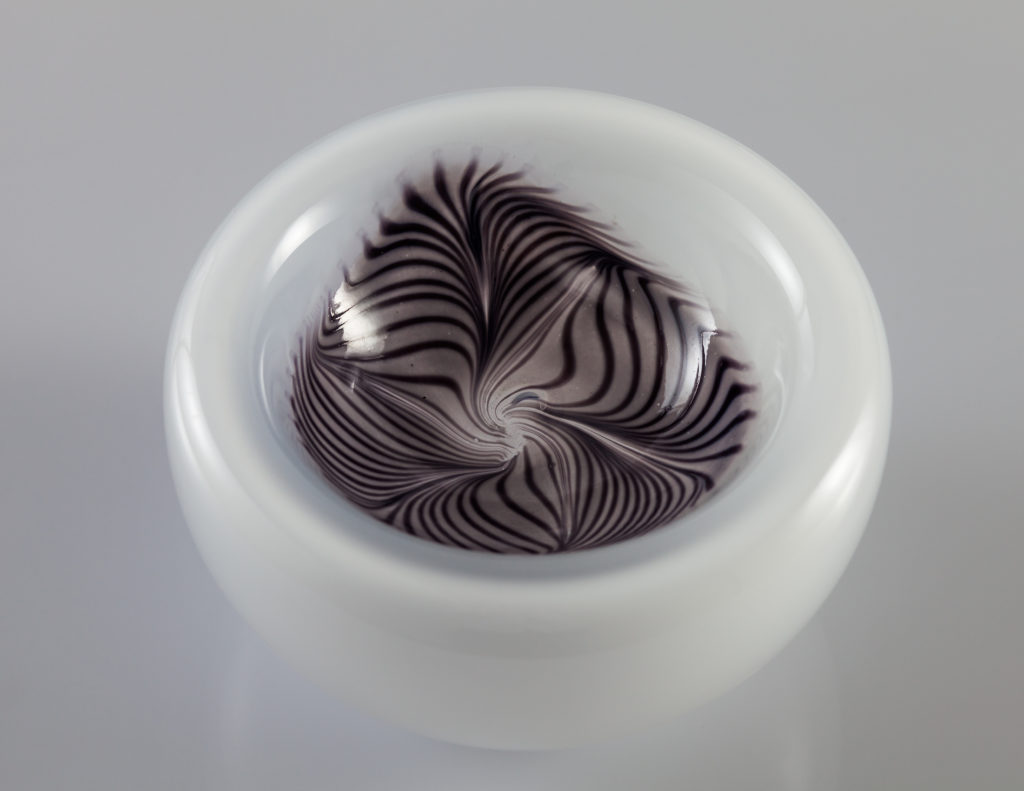 Barbora Tydlitátová and Natálie Bozděchová represent the future generation of Czech glassmaking talent. For both, glass represents a material through which they express their respective unique perceptions and interpretations of the world around them. They are not afraid to experiment, or to take bold risks – albeit ones which are properly considered. They think long and hard about the artworks they seek to create, with as much effort put into measuring, planning and designing as the actual production of their final works. May they continue to flourish and prosper…