Each artist is an individual and possesses their own unique way of seeing the world. Artists use their works to entice and lure those who allow themselves to be seduced. But the artist-observer relationship is a remarkably fragile one, representing a kind of intellectual intimacy that is based on a sense of mutual trust. Artists are always engaging with the specific interactive spaces in which their works are presented. Such surroundings can be purposefully utilised, adapted, or even ignored – but overlooking the existence of such a medium would be futile. The same is true in the case of viewers and observers – artists can seek to communicate in many different ways. However – though perhaps useful as a kind of expressive therapy for the artist –  artistic expression devoid of a receptive, empathic audience can certainly not be described as art. Consequently, artists find themselves forced into a mental state which can best be described as contact isolation, even in terms of contact with other likeminded artists – as is the case with Emma Woffenden and Petr Stanický. 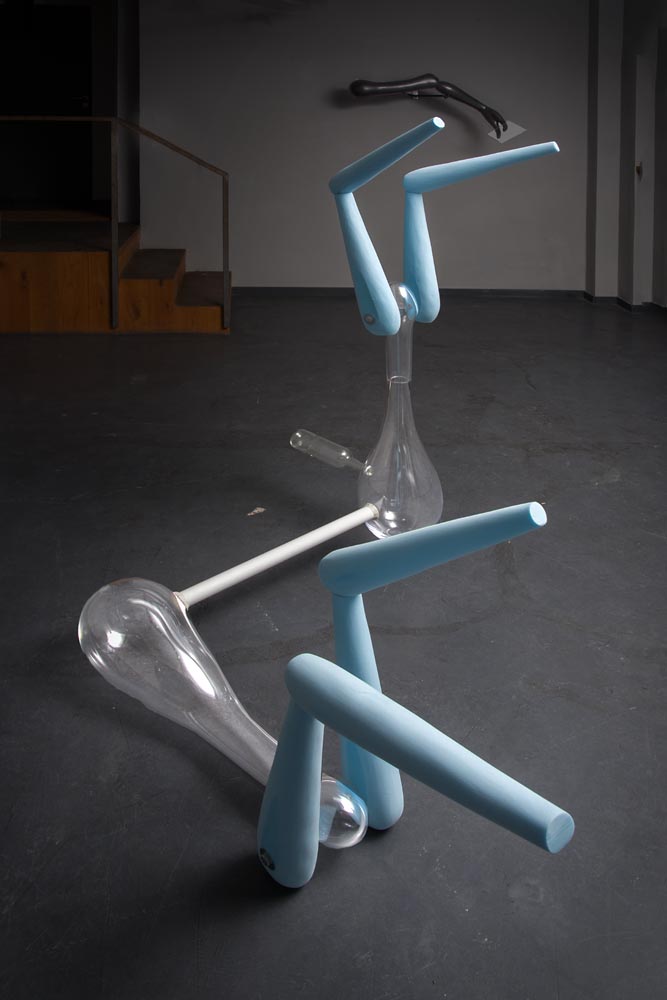 Emma Woffenden is a graduate of the famous London-based Royal College of Art (RCA). Since starting out in the early 1990s, she has devoted herself to the art of sculpting.  Woffenden makes creative use of glass and other materials, and has a particular inclination towards figures and organic shapes. Her works are evocative, capture a sense of motion, and even exude a sense of irony and provocation. Spiritual subject matters are a regular inspiration; as is a specific fascination with man as a multilayered being, both noble and comical; add to that a great affinity for working with contrasting materials and ideas. 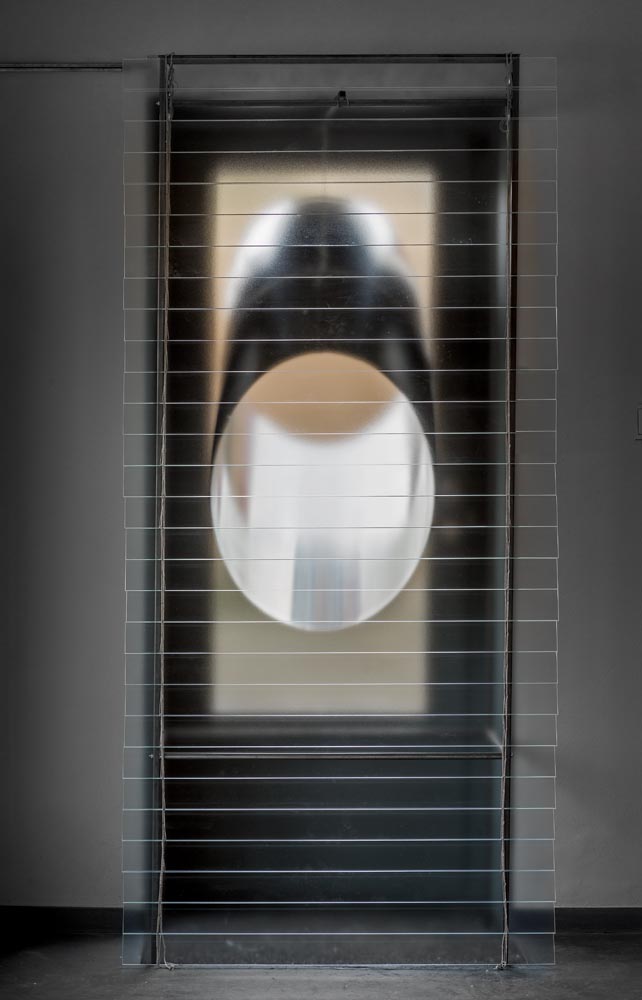 Petr Stanický, head of the Glass Design studio at Tomáš Baťa University in Zlín, also sees himself as a sculptor first, and a glass artist second. For Stanický, glass represents one of the best materials for the creation of art objects and compositions – ones that often seek to either take over a particular space, or unveil a new dimension therein. His works are brimming with ideas; they are almost puritanically clean; and they are meticulously thought-out and constructed. And yet Stanický – similarly to Emma Woffenden – is also able to create intimate individual pieces, expressing an interest in, among other things, figural motifs. 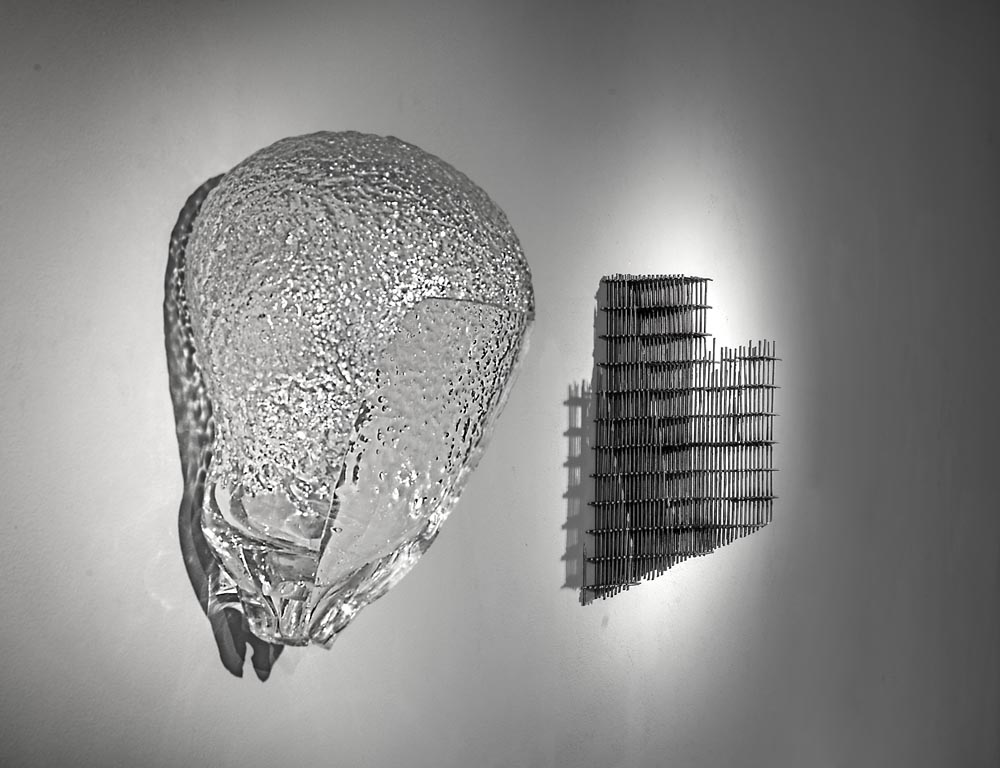 The Contact – Isolation exhibition offers visitors a window into the creative minds of two notable, distinctive, and primarily intellectually kindred artistic spirits. Emma Woffenden and Petr Stanický have created specific new works for Galerie Kuzebauch, which seek to affirm that notions of glass and space are both stimulating, thought-provoking and even surprising. 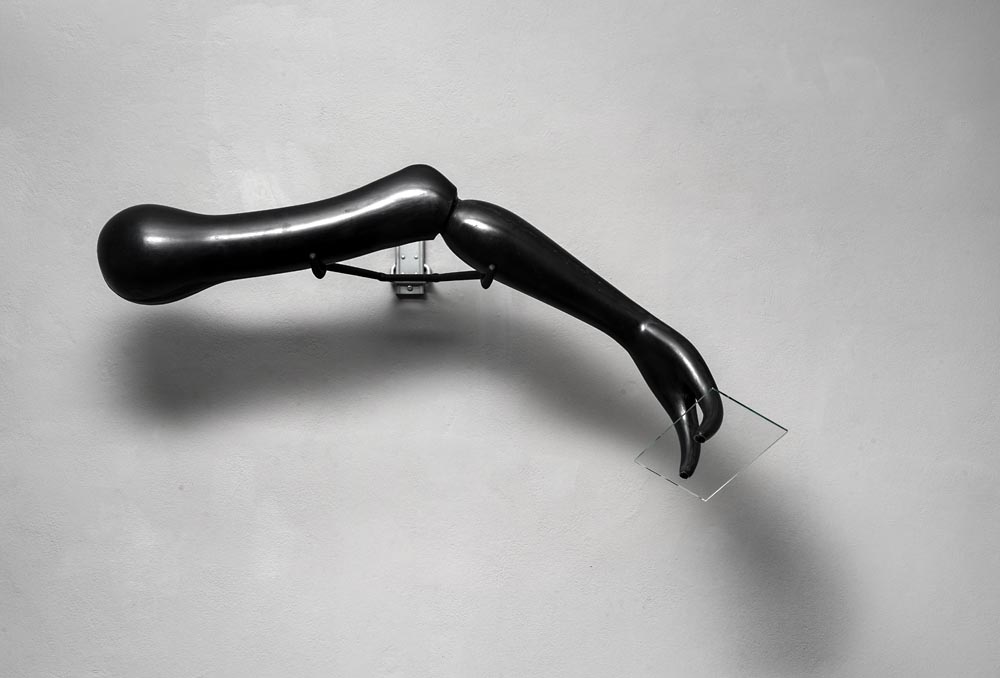 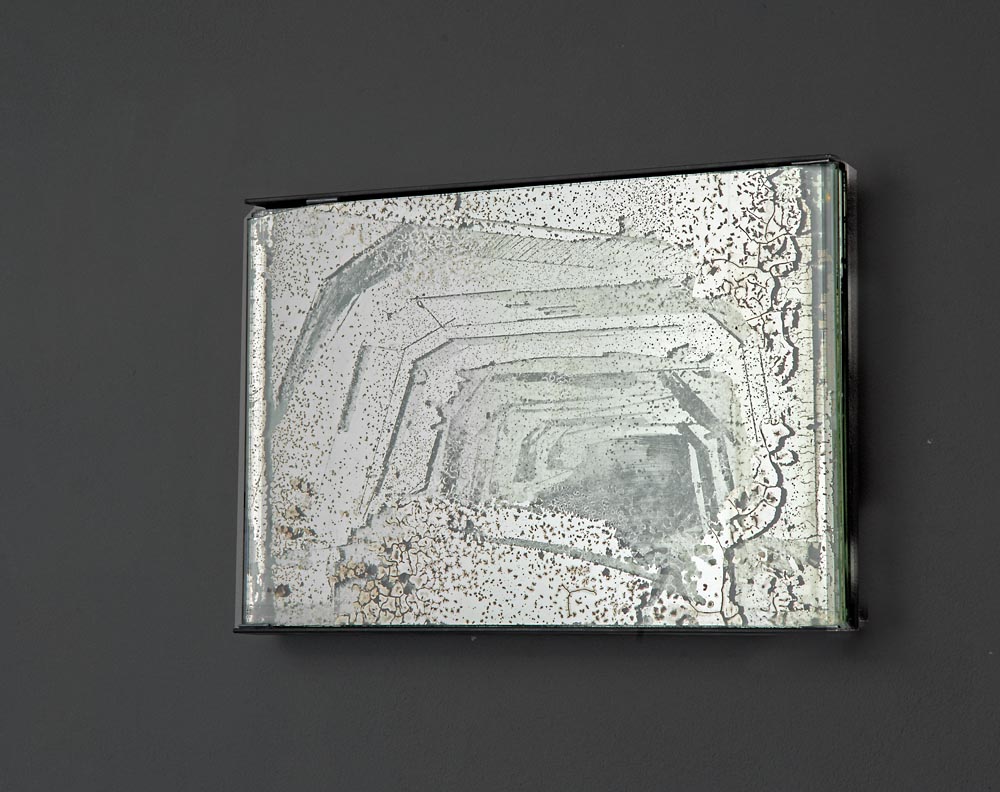