The world is divided by many boundaries. Rather than data flows or highways, it is us humans who connect it. Our kind, who named itself homo sapiens, has inhabited Earth for more than two thousand years. Despite our differences, we all come from one Adam and Eve, with the same potential, dreams and desires. However, empathy is not inherent to human nature. That is why only some of us are able to perceive things that surround us and draw inspiration from it. Even fewer people possess the power of imagination that transforms the instantaneous into art.

For many years, Lada Semecká lived in Japan. It is this experience that formed a crucial aspect of her creative identity, whether it is the power of contemplation, a certain depth of thought or a naturally minimalist expression. Her honesty, humility and modesty, is never contradicting the artistic confidence, but on the contrary, it provides strength and makes her art authentic. For self-reflection, in her case, is truly a knowledge of the self, rather than a mere a show for the audience. 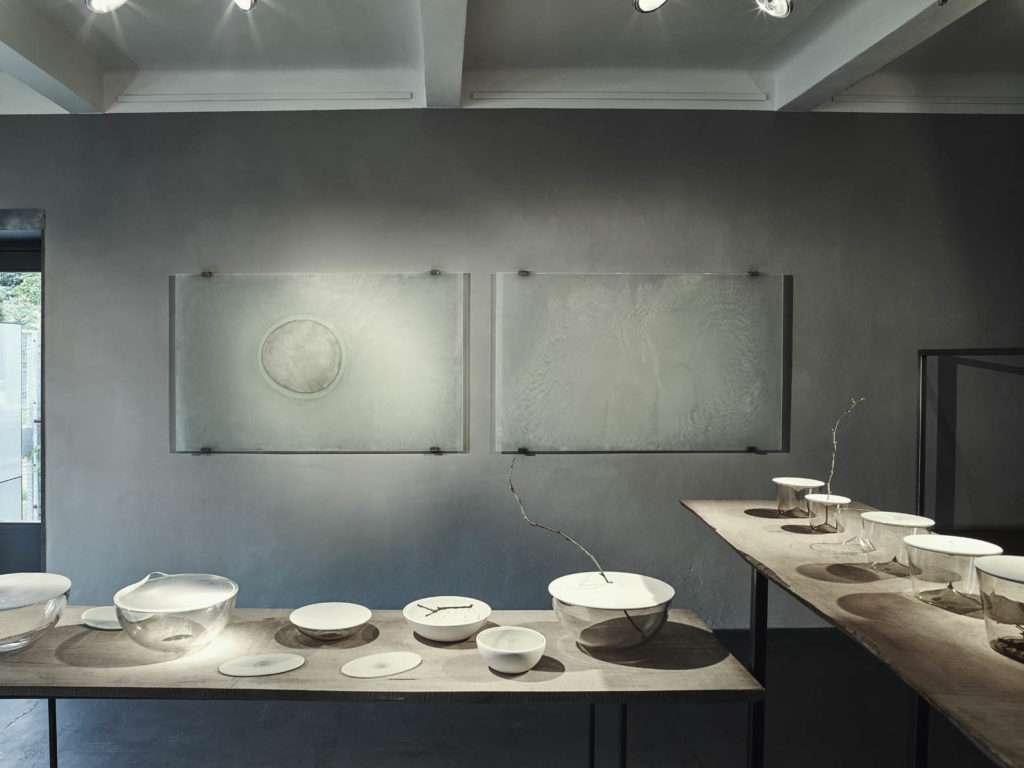 Lada Semecká’s objects evoke Japanese haiku – three short, lyrical phrases that she adores. One can read these poems in mere seconds, or it can take their entire life. Semecká’s art can be viewed in a similar fashion, as lyrical poetry about nature and its relationship to humans. It deals with the experience of the permanent, the fleeting; the fixed and the changing. It asks for an attentive reader. Protagoras is believed to have said in a similar spirit: “Of all things the measure is man, of things that are, that they are, and of things that are not, that they are not.” Thus, for some Lada Semecká’s work pose as aesthetic object, for others they are the bridge between inner and outer worlds that are barely sensed at first, as if perceived through the depths of a lake. It is up to the individual to accept this invitation and dive in. 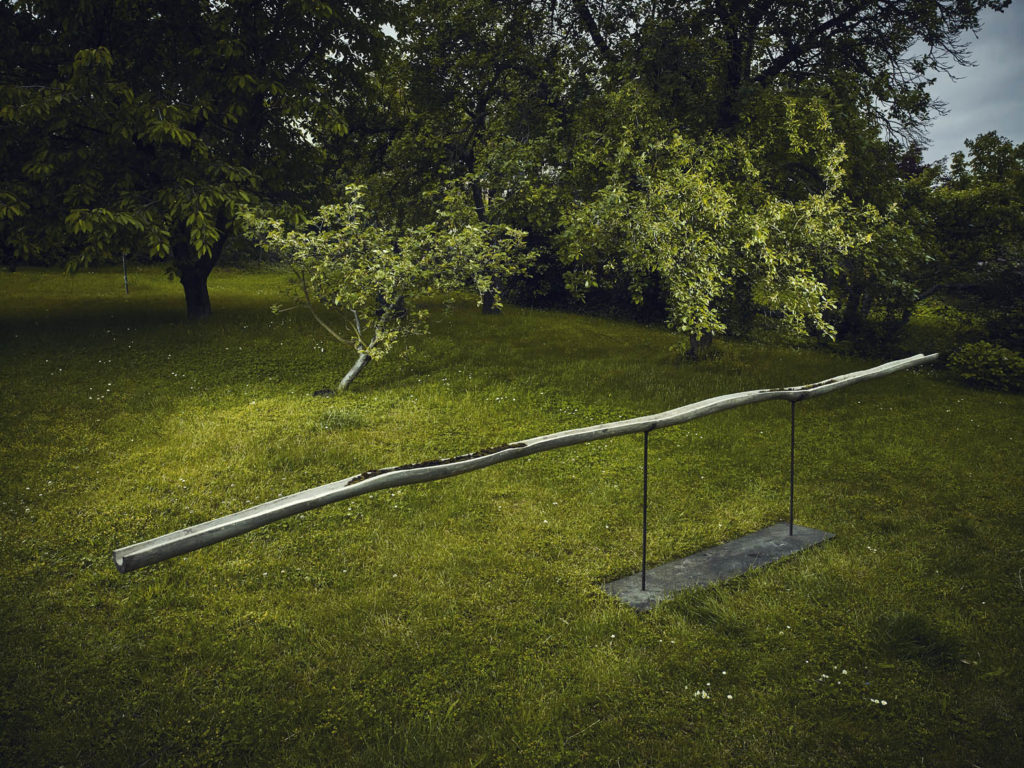