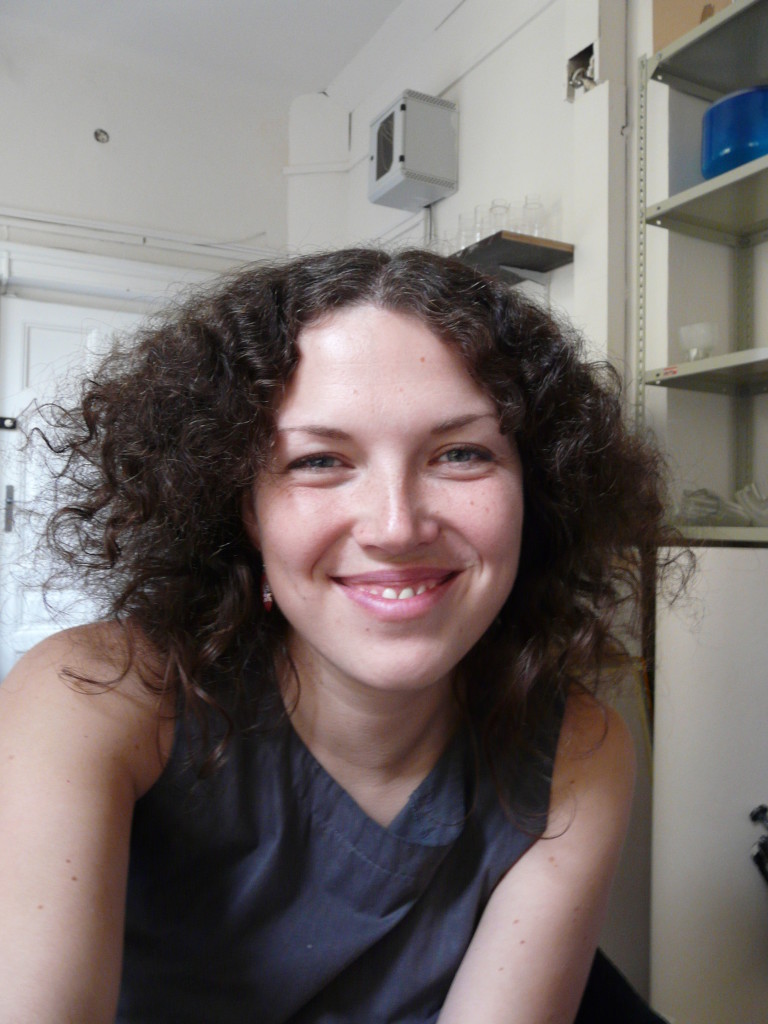 Klára Horáčková is a visual artist and designer based in Prague, Czech Republic. She had earned her MgA. degree at Academy of Art, Architecture and Design in Prague at 2006 after studying at Glass Studio under the lead of prof. Vladimír Kopecký, and Sculpture Studio with prof. Jiří Beránek. Within her own art practice she often expresses the ideas through the material of glass and its diverse forms and techniques but doesn´t limit herself solely to this medium. Her works vary from smaller sculptural objects and design to dimensional conceptual mobile installations or projects with new media.

Besides her own art studio practice she has worked as the Head of the Glass Workshop at Glass studio at AAAD in Prague between years 2008 – 2013, teaching kiln glass techniques, such as glass casting, fusing, slumping, pate de verre, experimental techniques, etc. and has been working as Assistant Professor at Glass Studio at AAAD in Prague since 2011. Klára Horáčková became the Head of Transformation in Glass Studio at Prague Institute, NCSU in spring 2015.

2006“, in the Category Glass   Sculpture, combined Techniques and Materials, (catalog)