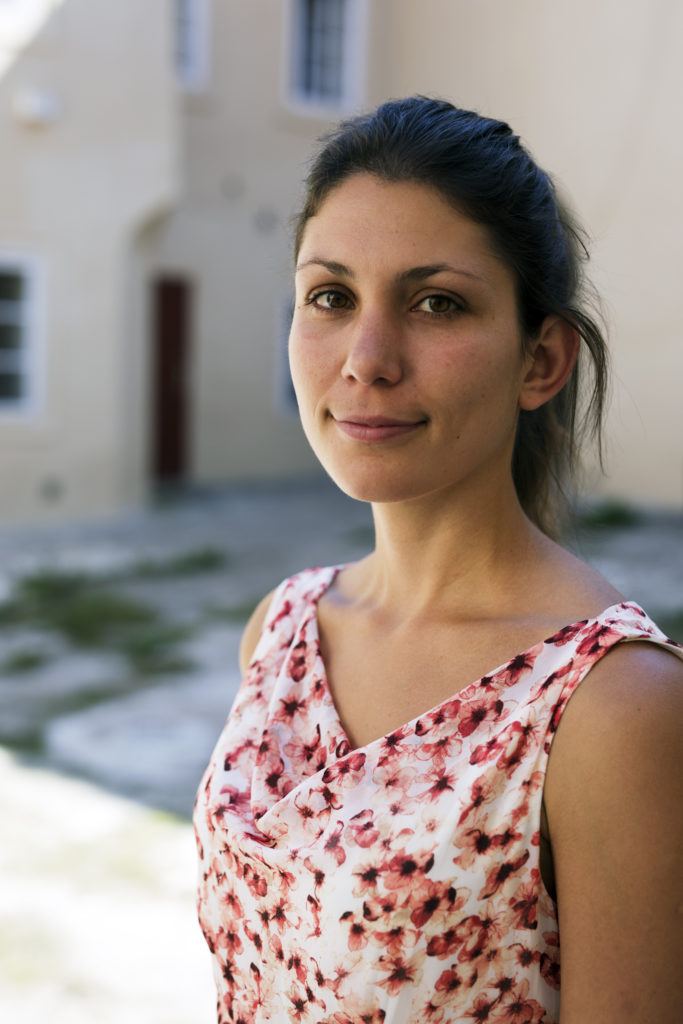 Interview with Zuzana on Material Times

“I have never had a “Small chemist”, I have never enjoyed the chemical formulas, but enjoyed everything in the lab. It started with the Hercules glue I mixed with borax. It was the slime that people buy for a few tens of crowns and I’ve created my first installation in Gallery N in Jablonec nad Nisou. “

Kubelková (*1987) perceives glass as a material that serves artists, in the same way that bricks and mortar serve builders. Nothing more, nothing less. It is the medium through which she tells her story in the time and space of the changing chemical romance. She creates dynamic glass, experiments, fuses it with other substances, analyses and examines it, just as a doctor examines a patient – rationally, but with empathy. She works with it as if she were conducting an interview, but without the niceties and courteous phrases. That is how the interactive sui generis artworks come into being, works which stimulate the emotions and incite interest without pandering to the audience.