18/092019 – 08/11 2019 Much like human emotions, the world of art and the values it explores is changeable and volatile. But despite this, we still find numerous fixed and immutable points of reference. These serve as islands in the proverbial ocean, enduring against the undulating waves of evolving fashions. Among such islands is cast glass sculpture, a technology that stretches back to ancient times – but one only finely honed during the mid-20th century in Czechoslovakia. Glass has thus been transformed into a superb sculpting material, one that opens up hitherto unexplored creative possibilities. And this has inspired generations of artists across the globe – particularly in Europe, the US and Japan.

After completing her studies at the Secondary Professional School of Applied Glass Art (SUPŠS) in the northern Bohemian town of Železný Brod, Vladimíra Klumpar went on to study at the Professor Stanislav Libenský Glass Studio at    the Academy of Arts, Architecture and Design in Prague (VŠUP), from which she graduated in 1981. Along with Jaroslava Brychtová, Stanislav Libenský served to symbolise an insurgent contemporary boom in Czech cast glass sculpting. Libenský inspired many of his students to fully explore the inherent possibilities of this art form – albeit only a few of his graduates have managed to build lasting names for themselves around the world. Vladimíra Klumpar, who lived and worked in the US (1985-1998), Mexico (from 1989), and back in the Czech Republic (from 2000) is certainly among this small group. 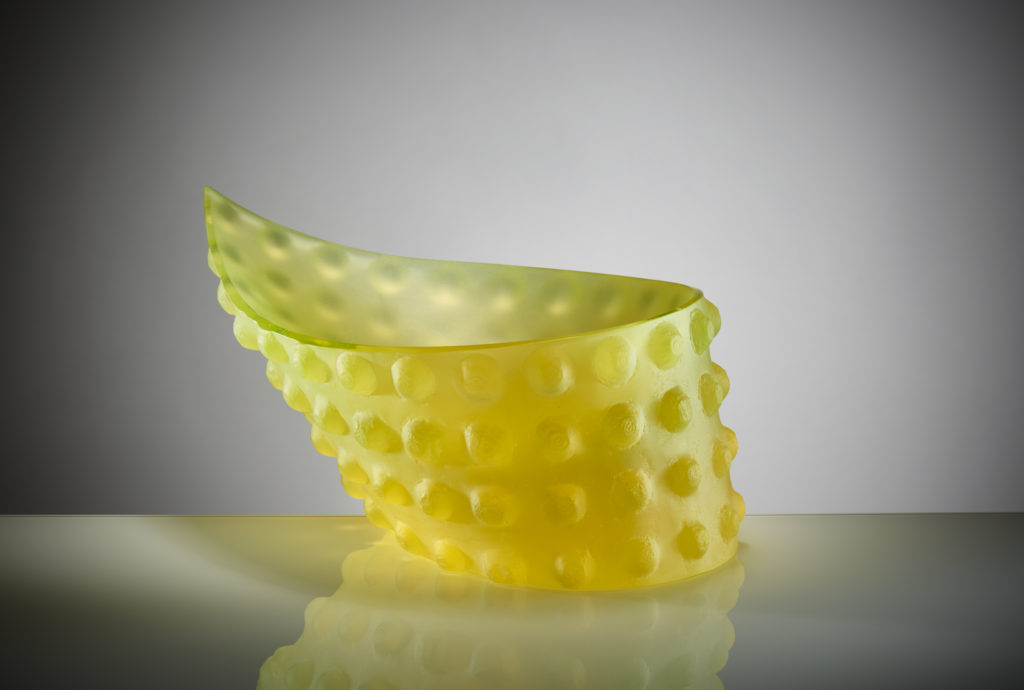 Klumpar’s glass art works, often presented via striking, dominant colours, can be characterised as both dynamic and vibrant. The works’ ostensibly ruminative visages contain hidden energies suggestive of motion, and serve as blinks of an eye – captured images of moments that can never be repeated. They possess a kind of internal vibration, restlessness, quivering, thus reflecting a mode of communication inherent to both the planet on which they reside, and the entities who brought about their existence. And such powerful art explains why Vladimír Klumpar is one of the most dynamic contemporary creative forces of her generation – for she does not treat glass as just another material, but rather as a unique natural manifestation; a kind of fifth element.   Head Curator, The Museum of Glass and Jewellery, Jablonec nad Nisou Curator, Galerie Kuzebauch 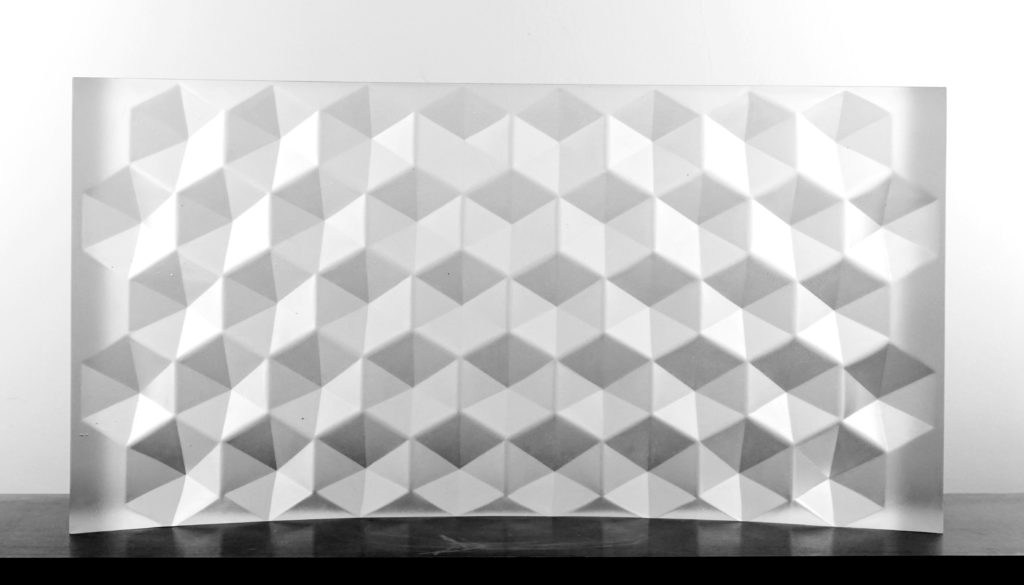 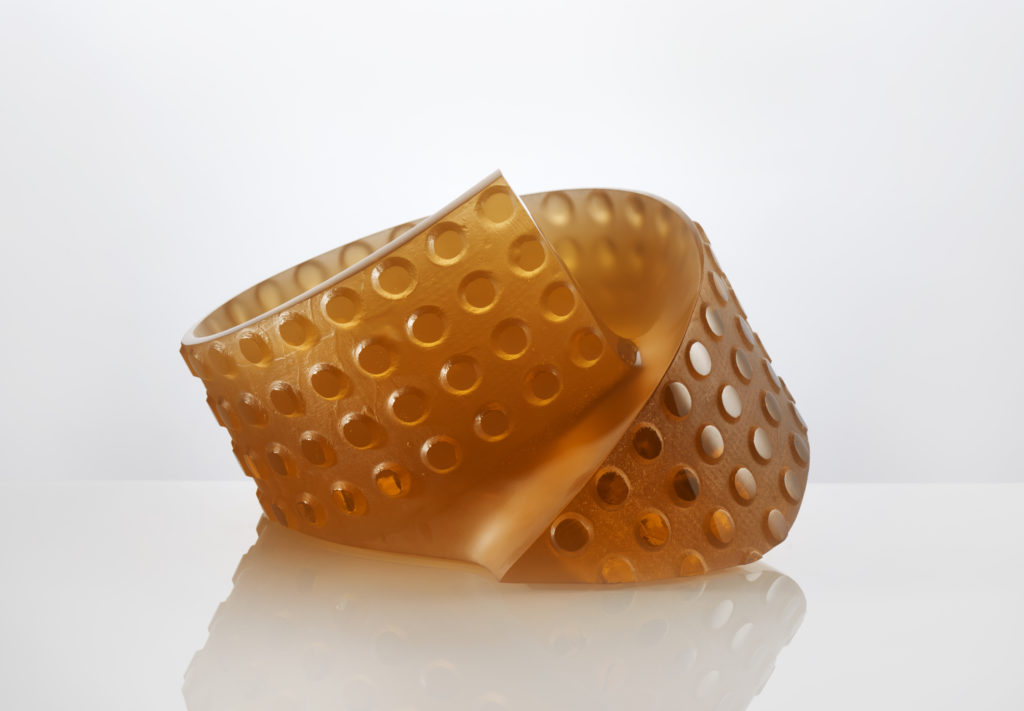 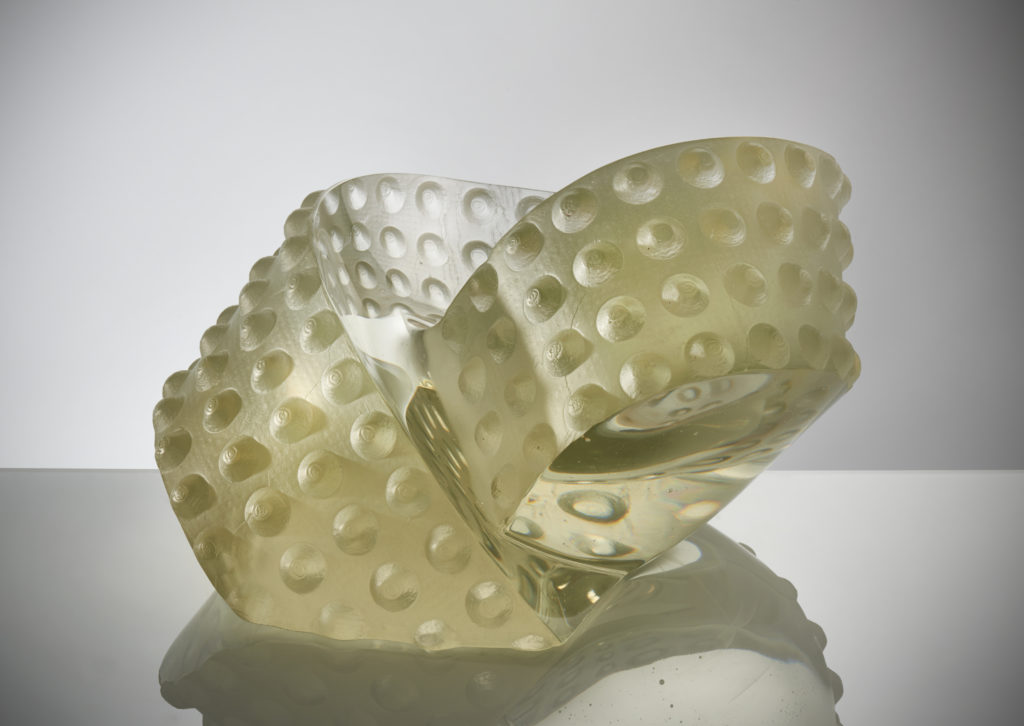